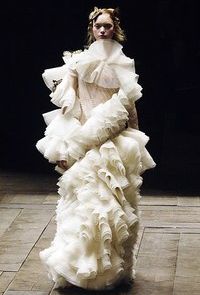 Alexander McQueen, one of the most influential designers, founded his own label in 1992. He was particularly known for creating “raw” art and theatrical catwalks. He dared to shock his spectators enough to leave a lasting impression. Despite the fact that every single one of his shows deserves to be honored, here are some snippets of the most memorable ones. 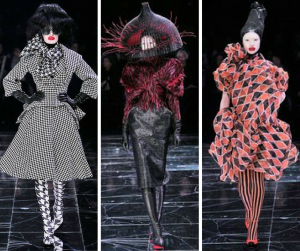 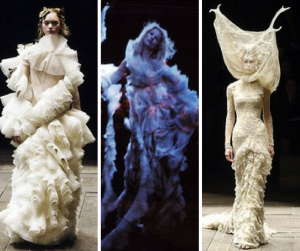 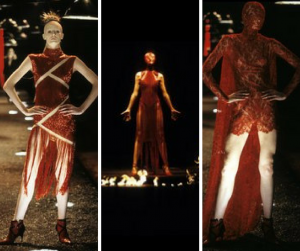 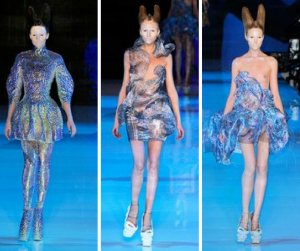 Every show Alexander McQueen created was unique and mind blowing. Some of his catwalks were futuristic, others were based off elements of nature; but each and every one of them was able to leave a greater mark each time, making Alexander McQueen one of the most iconic artists of the fashion industry.