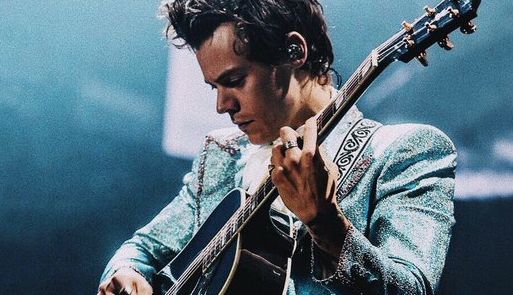 Harry Styles hasn’t been in one, but two fashion campaigns for Gucci, and it couldn’t get better. Gucci Cruise 2019 featuring Harry Styles was inspired by Noah’s ark, and in which Harry Styles is wearing historical Italian pieces, posing alongside the cutest animals.

However, Harry Styles’ relationship with high fashion isn’t only made in 2018. The 24-year-old singer is definitely one of the most fashionable men, wether it’s because of his extravagant suits or exotic photoshoots, but also because of his evolving style. Think back in 2015, and the start of his Gucci floral suits.

For this reason, and for your eyes only, we have set up a full summary of the most fashionable suits Harry Styles has worn during his tour. Enjoy!

Here’s a fun fact about Harry on Tour: He wore these iconic Gucci and Harris Reed blouses multiple nights for his audience. Lucky ones! 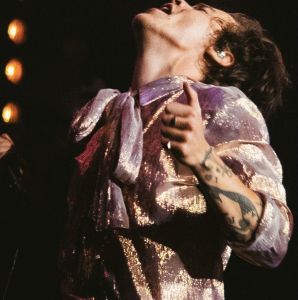 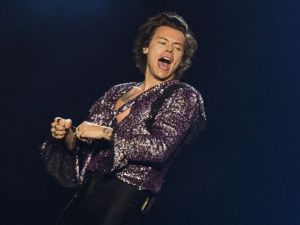 What do you think of Harry’s suits and style? Don’t hesitate to mention us and tell us on Twitter: twitter.com/artmisse

The Artémis Team would like to thank the Harry Styles fans that contributed to this article. Follow them now:

All images were found on https://harryfashionarchive.com/tour18